Congratulations to Heidi Heitkamp, who was just elected senator of North Dakota! Some of our readers may recognize her name: She was the North Dakota Tax Commissioner when the state brought suit against Quill Corp. in an attempt to require the catalog company to collect use tax on purchases made by North Dakota residents. The case famously went to the Supreme Court, which ruled that it would be too difficult for businesses to collect sales tax for states where they had no physical presence. But, equally important, the court also said that “the underlying issue here is one that Congress may be better qualified to resolve, and one that it has the ultimate power to resolve.”

Four bills currently before Congress attempt to do just that and close the online sales tax loophole. We look forward to Senator-elect Heitkamp’s support on the issue! 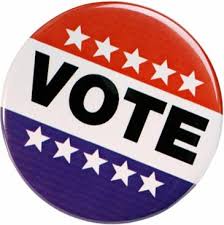